Mapping out a new approach to biodiversity protection

Mapping out a new approach to biodiversity protection

Read the article in Canadian Geographic.

Decisions around where to establish new protected areas in Canada should consider wildlife and ecosystem health first.

Every summer, thousands of tourists pour off buses to admire the breathtaking scenery of Banff National Park.

Banff is an iconic park, but it’s also an example of how many of our protected areas have been created to meet our desire for eye-catching scenery rather than to capture outstanding ecological values. Banff is big enough that it also encompasses some important wildlife habitat, but too often in Canada we have focused on protecting scenic treasures or on placing parks where they won’t conflict with resource extraction instead of thinking about how these areas can best help us protect biodiversity.

That is beginning to change. For example, after scientists from Wildlife Conservation Society (WCS) Canada spent months on the ground mapping out how wildlife used the area around Nahanni National Park, it became clear that the existing park was far too small to shelter wide-ranging species like grizzly bears. That, in turn, led to a seven-fold increase in the size of the park, which is now much better suited to keep wildlife like grizzlies and caribou safe within its boundaries.

Now, the concept of using a wildlife or biodiversity lens to focus on areas that are key to protecting a wide suite of species or sensitive ecosystems is gaining momentum. The UN Convention on Biological Diversity (CBD) has been signed by 196 countries that recognize the threat posed by accelerating biodiversity loss worldwide. With scientists now projecting that we could lose up to one million species over the next few decades, there is a pressing need for better approaches to protecting biodiversity. The CBD sets out a number of important targets to achieve this goal, including helping species at risk recover and expanding protected area networks.

The federal government has already committed to protecting 17 per cent of Canada’s land base by 2020. However, to reach this destination, we are going to have to significantly pick up the pace as Canada is currently at just 10.7 per cent — one of the lowest percentages of land protected in the G20. We are also going to have to do a better job of identifying areas that are well suited to protecting biodiversity. 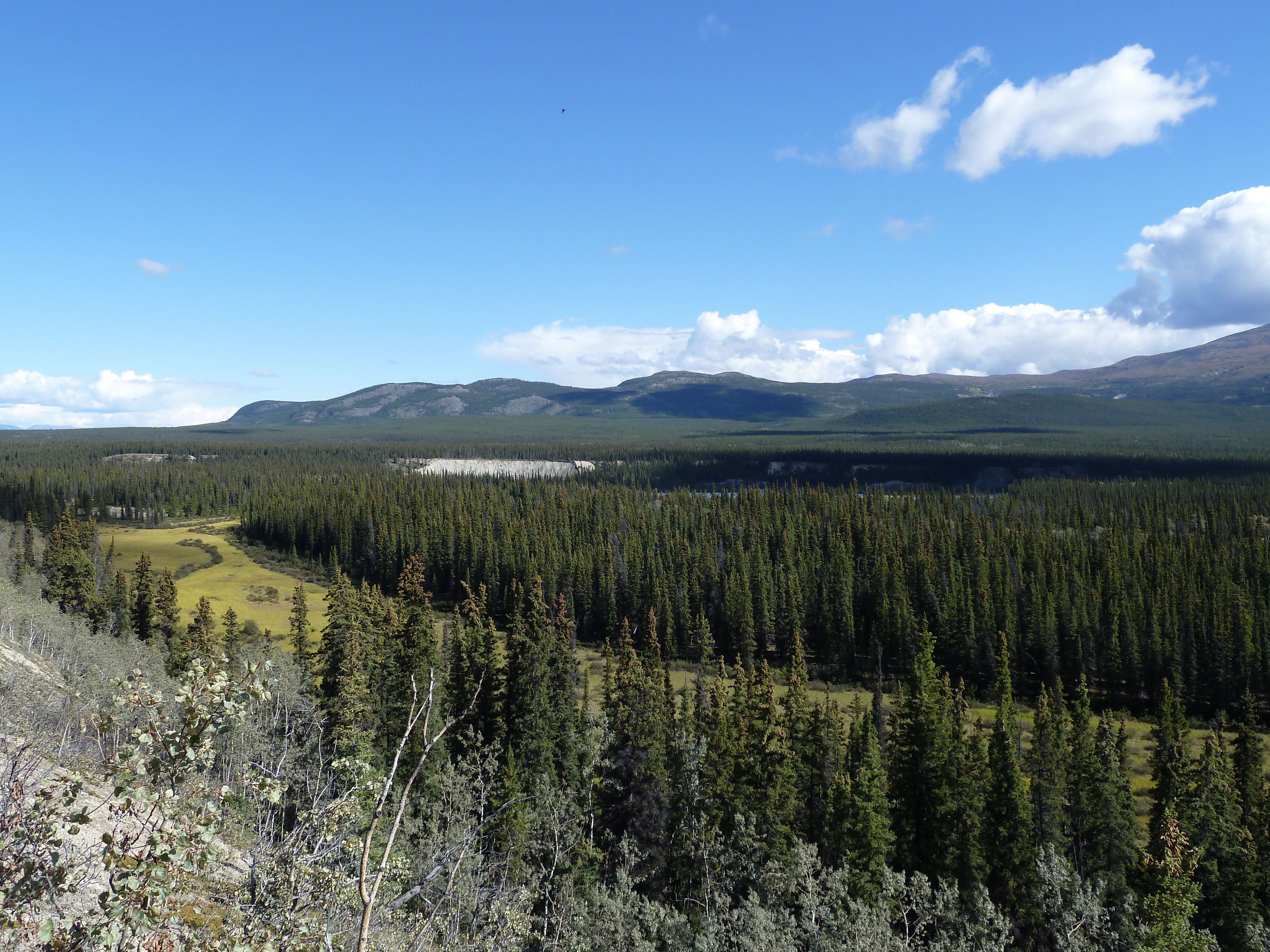 This Yukon valley is a major flyway for migratory birds and its lakes and rivers are key stopover sites for birds on their long journeys. KBAs will incorporate Important Bird Areas. (Photo courtesy WCS Canada)

That is an important part of our work — to not just draw those lines on the map, but to explain the importance of what lies within these boundaries. We need to increase public understanding of the value of protecting diversity in our ecosystems, of helping species at risk recover to prevent the shrinking of gene pools, and of keeping intact places that sustain cultural and spiritual traditions, particularly for Indigenous peoples.

The Canadian Key Biodiversity Area Coalition is just starting this important work, but we have set an ambitious agenda to start designating Key Biodiversity Areas in collaboration with a variety of partners and guided, in particular, by Canadian species and ecosystem experts and Indigenous knowledge. We are actively working with federal and provincial governments and agencies, scientists and conservationists to identify Canada’s Key Biodiversity Areas. We will be keeping track of our progress at kbacanada.org.

Not all Key Biodiversity Areas are destined to become protected areas, but their identification will help signal where we can target our efforts to effectively maintain biodiversity. Canada is fortunate to still have extensive wild areas that have not been reshaped by human developments. But this legacy owes a lot to our vast landscape and good fortune than farsighted planning. Key Biodiversity Areas can help us make a more informed choice to keep healthy wild places and diverse wildlife a thriving part of what it means to be Canadian.

Ciara Raudsepp-Hearne is the Canada Key Biodiversity Areas Coordinator at WCS Canada. She is an environmental scientist focused on understanding the different ways that people value and benefit from nature.